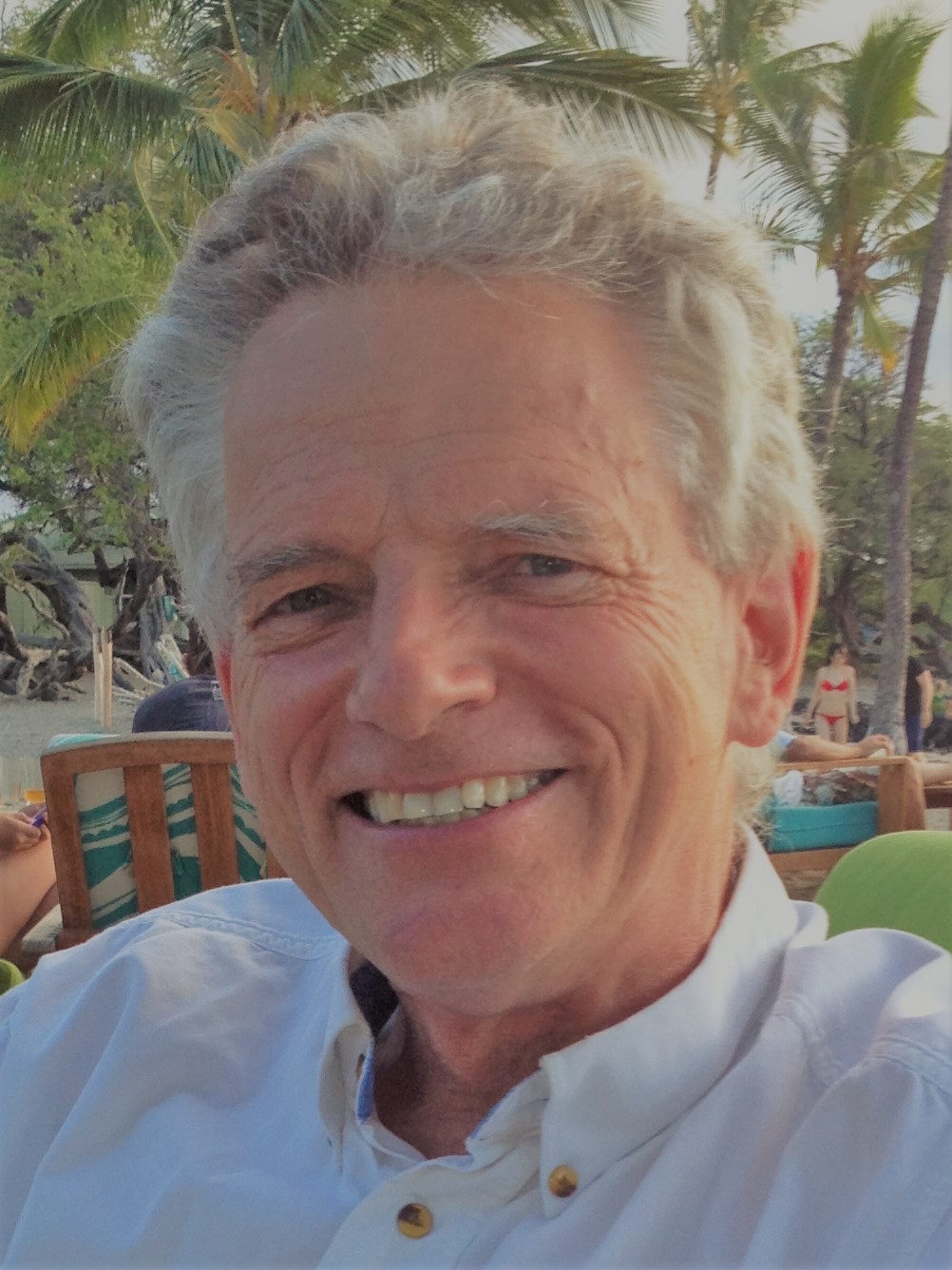 Born in Melbourne, Australia and a graduate of the University of Melbourne, Warwick (aka Waz) has been part of WEVA’s Executive Committee since forever (or 1995). He served as President from 1999-2001 and in a number of other capacities. His professional interests have focused on equine exercise science and exercise-associated diseases of the respiratory system. Also a co-author of Equine Internal Medicine, now in its 4th Edition. Thinks that being a horse vet is the greatest occupation in the world because of the horses and their athleticism and the colleagues he has met worldwide and the friendships these interactions have created. A shy, retiring type, he likes to enjoy sport and travel near and far when time allows, especially if there’s a glass of wine at the end of the trip!